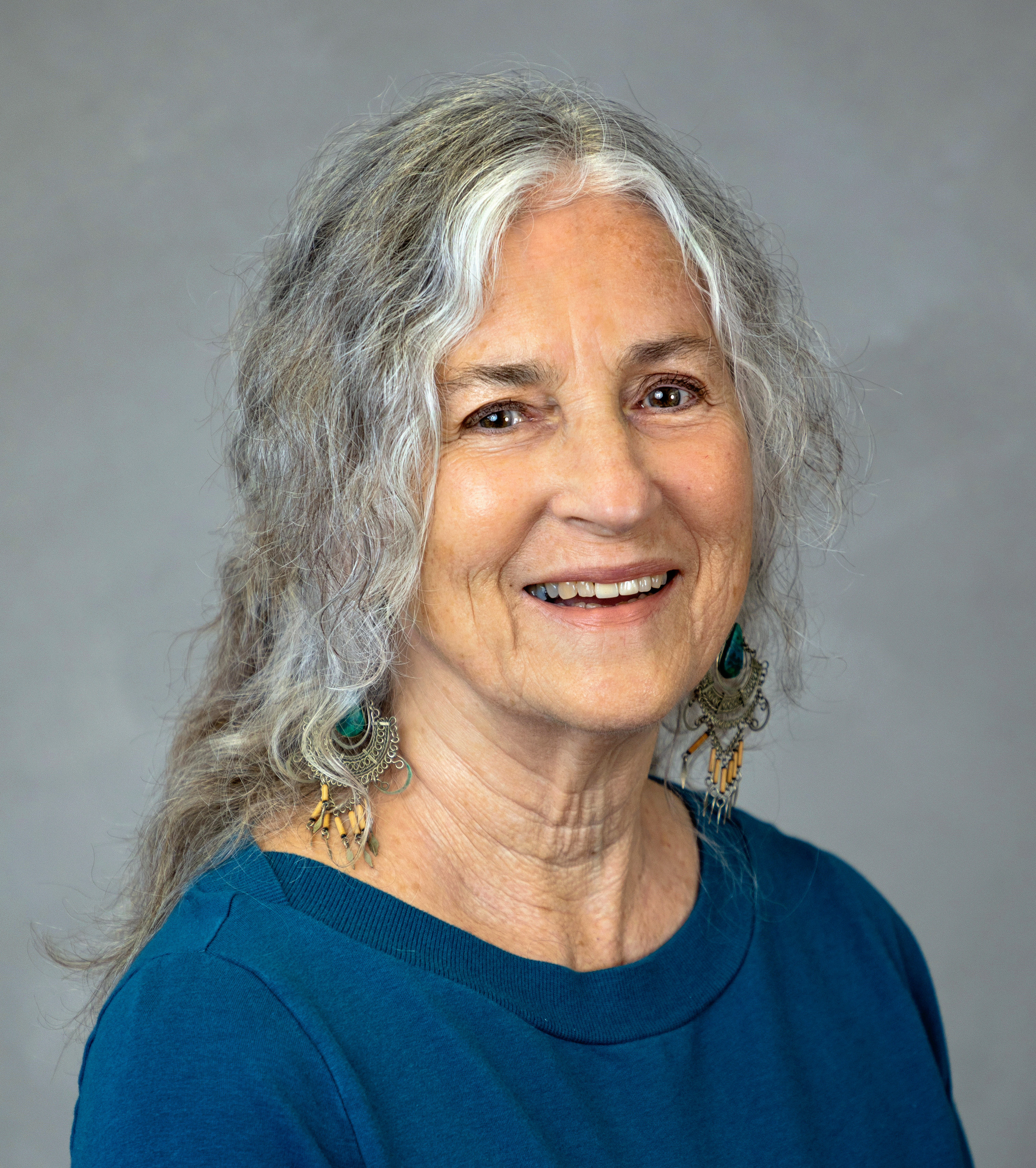 Tell us a bit about yourself Lily?

I don’t have hayseed clinging to my trousers, but growing up on a Canadian farm gave me a unique foundation as a writer. I sprouted under cumulus clouds that bloomed everywhere in Alberta’s big sky. They were my first creative writing instructors, scudding across the heavenly blue, constantly changing shape: one minute an elephant, bruised and brooding. The next morphing into a rabbit or a castle. These billowing masses gave me a unique view of life on earth.

As a girl, I prowled the land, talking to chickens and pigs and lambs, creating scenarios for them. I also tried to make perfume from the wild Alberta roses and captured caterpillars, watching with wonder when they transformed themselves into butterflies. Everything around me seemed infused by nature spirits waiting to be released.

I soon realized that all objects are in motion, waiting for stories to illuminate them. The clouds’ shifting form also schooled me in the various possibilities open to me as a writer. So did Jack Frost’s enchanted creations that enlivened the windows in wintertime, forcing me to view my surroundings as if through a bewitching prism. These early experiences helped me to envision multi-dimensional characters. No wonder magical realism pulses at the heart of my narratives, and my work celebrates the imagination.

As an adult, I continue to seek instruction from clouds. Just as they provide the earth with much-needed water, I believe that stories have a similar function, preparing the mind to receive new ideas. Also, conditions inside a cloud are not static—water droplets are constantly forming and re-evaporating. Stories, too, change, depending on who is reading them, each one giving life to its readers.

A high school dropout, and a mother at 17, in my early years, I supported myself as a stock girl in the Hudson’s Bay Company, as a long distance operator for the former Alberta Government Telephones, and as a secretary (Bechtel Corp sponsored me into the States). I also was a cocktail waitress at the Fairmont Hotel in San Francisco; briefly broke into the male-dominated world of the docks (I was the first woman to work on the SF docks and almost got my legs broken); founded and managed a homeless shelter in Marin County; co-created The Story Shoppe, a weekly radio program for children that aired on KTIM in Marin; and eventually earned two Master’s degrees (one in Creative writing and one in the Humanities).

"I was afraid someone would see what I had written"

When I was 13, I started a diary, but I was afraid someone would see what I had written. I do recall using a coded language that I can’t remember. I would love to see those pages again so I would have a better sense of my writing self at that age. I didn’t start keeping a diary again until I was in my mid-20s and going through a deep depression. The writing was my attempt to understand what was happening. I began then to journal daily not only about what I was thinking and feeling, but I also recorded my nightly dreams. I’ve continued this practice ever since, learning much about myself in the process. I feel that keeping in close contact with my dreams has fed my writing and enriched my imagination. At this time, I also started exploring the craft of writing, entering an undergraduate creative writing program. But it wasn’t so much deciding that I wanted to write as much as not having any choice. Writing is as necessary to me as eating.

I didn't start out to be a novelist. Poetry was my medium. But then I realized that poets don't sell many books, so I started writing fiction as well. Oddly, the main character in my most recent release, my fourth novel, THE RIPENING: A CANADIAN GIRL GROWS UP, appeared in my first attempt at writing a novel. But it wasn't until recently that I've been able to fully realize that character whose name is Tillie Bishop. If diaries count as books, I was in my late twenties when I first started keeping one. But if by book you mean a novel, my first published novel, though not my first attempt at one, was FLING! Pen-L Publishing released it in 2015 when I was 75. I've published three more novels since then.

Where do you get your ideas from? To follow a unique process what's yours?

I have always been fascinated with my Scottish grandmother, my mother's mother, who left her husband, my grandfather, soon after moving to Canada in the mid 1920s to join him. They had been separated for seven years, and after living with him (and four of their five children) for one year in Calgary, she left him. She found work as a housekeeper at a posh household. Soon after, she became lovers with the man who had hired her. The two took off together by train for Mexico City. He returned. She didn't and died there. In FLING!, I imagined my grandmother into existence, and the narrative takes the reader into an often hilarious journey to Mexico.

The seeds of my novel Curva Peligrosa came from an article I read in the paper about a tornado hitting a small Canadian town. I couldn't shake the image and eventually it led me to discover the main character that the novel is named after and her story. FREEFALL: A DIVINE COMEDY grew out of the idea of four women approaching their sixties who had been good friends many years earlier getting together for a reunion. That led them to Venice and crazy adventures there. It also led to me writing THE RIPENING: A CANADIAN GIRL GROWS UP because Tillie, the main character in THE RIPENING, is a much younger version of the Tillie in FREEFALL.

To be a good writer, you need deep knowledge of craft and respect for the role imagination plays in fiction, or any other art medium. This is actually a question that demands a more complicated response than what I think you're after here because so much depends on the story's genre and what the writer is hoping to accomplish. To answer this simply, a good story is one where a reader gets caught up in the material from the beginning and becomes so involved in the character's lives that s/he hates to see the narrative come to an end.

You've been through it, what have you learnt?

The importance of trusting my unconscious to provide me with the material I needed as I developed a narrative. My job was to be present and ready by having honed my writing skills as much as I could.

Use responsive and reliable computers. Most of a writer's world resides in his/her computer, so it should be enjoyable to use and offer the best resources. Speed, access to the internet, research abilities. And it can also accept dictation when a writer's fingers no longer want to engage the keys for hours.

If you could tell your younger writing self anything, what would it be?

Hang in there. The road you've chosen is long and hard. There will be many rejections. But you need to believe in yourself and not give up. Then you'll succeed. (It was true for me!)

The Ripening: A Canadian Girl Grows Up. If you’re interested in reading about a girl's rocky journey to womanhood and her own sexuality, and ultimately her reconciliation with herself and her mother, then The Ripening is your book. It takes the reader into a very specific place and time that isn't "New York" or "London," or one of the other most popular settings for historical fiction. It feels gritty and real and lived-in. And the interweaving of timelines shows both Tilly's desire to move forward and her longing to return to that comforting place of childhood innocence. You can buy it from the publisher, Pen-L Publishing, https://pen-l.com/TheRipening.php. It's also available on Amazon